In each of these periods, various ecosystems and key enterprises determining trends emerged under specific technological conditions. However, the replacement of previous iconic enterprises with the new ones in the context of rapid new technologies development cannot but take place. 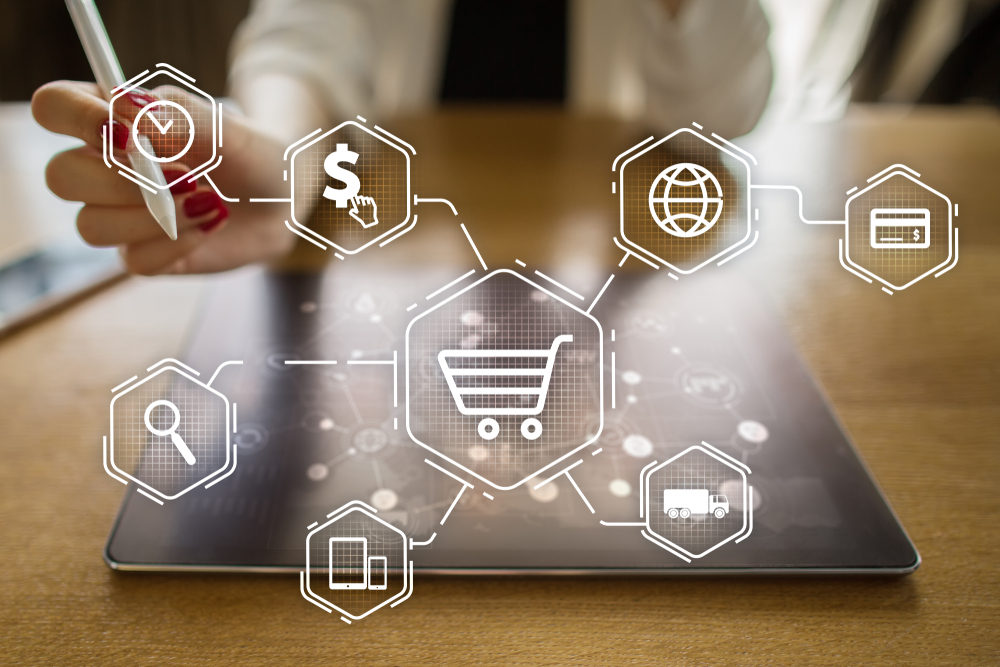 Ouyang Jihui, deputy director of the Internet Economics Research Institute of the Central University of China’s Economics and Finance, notes: over the past 20 years, e-commerce has been characterized by cycles of rapid changes, ups and downs. It develops and changes at an accelerated pace and is characterized by high unpredictability. Successful enterprises made the right decisions and took the right steps at the right time. Some courage and decisiveness were needed for this, as in case of delay you almost instantly stay overboard, drop out of a competitive race.

According to Investinchina, in recent years, new business models have continued to appear in the chinese online retail services industry. In 2018, social e-commerce and UGC accounted for 32.12 percent of total B2C online retail turnover. In 2019, this business is expected to surpass 60 percent. However, it is easy to underestimate these new models’ rates due to the fact that they are still not included in the statistics of online trading. “New e-commerce business models are constantly appearing, but the theory is still lagging behind practice. And this is perhaps the most serious problem,” notes Ouyang Jihui.

According to him, in 2007 there were not enough powerful smartphones, so e-commerce platforms were very different from the vertical model: enterprises fought fiercely for users. Starting from 2014, integration processes were gradually going on, and comprehensive e-commerce platforms were created. Large e-commerce sites have begun to take various measures to attract retailers. In 2017, mini-programs for sales and purchases appeared in communication applications.

Internet giant Tencent has approached the e-commerce industry not only pragmatically, but also innovatively. China has begun the integration of online and offline trading. In 2018, when the service system was constantly improving and moving towards a kind of “ideal”, all players began to care about the speed, convenience and meeting the needs of users during the course of shopping.

Thus, social content e-commerce and UGC have advanced rapidly. Today customers can purchase almost any product in social networks and on custom content platforms. A special term “volume of mobile communications during online shopping” has even appeared.

Sun Baowen, director of the Institute of Internet Economics Research Institute of the Central University of Economics and Finance of China, states, “E-commerce ecosystem, innovation and user interface reform, as well as after-sales services will play a significant role in future competition. The e-commerce market is again at a new start and again will play a key role in expanding domestic demand.”

According to NIX Solutuions‘ experts, the development of e-commerce focuses on the widespread adoption of advanced technologies such as big data, blockchain, AI, biometric recognition, etc. Hong Tao, a professor at Peking University of Industry and Trade, emphasizes, “For a long time, e-commerce has been, is and will be one of the driving forces of China’s economic development. It will play an increasingly important role in the future. E-commerce is actively going abroad and is well developed in countries. Southeast Asia is spreading globally, while China’s e-commerce is growing rapidly in rural areas, attracting the attention of the United Nations and other international organizations, people’s organizations and platforms of bilateral and multilateral dialogues. E-commerce is actively promoting the development of all three sectors of the economy and is generating an increasing number of new business models.”