Quarantine measures against the spread of coronavirus contribute to the growth of online trading, there is no reason to justify such a self-evident thesis. However, the scale of this growth has yet to be estimated when COVID-19 will be taken under control around the world, and the habit of shopping online with tens and hundreds of millions of new e-commerce customers will remain. So far, the available evidence of an increase in the turnover of Internet commerce is already generating optimism among retailers, states CRN. 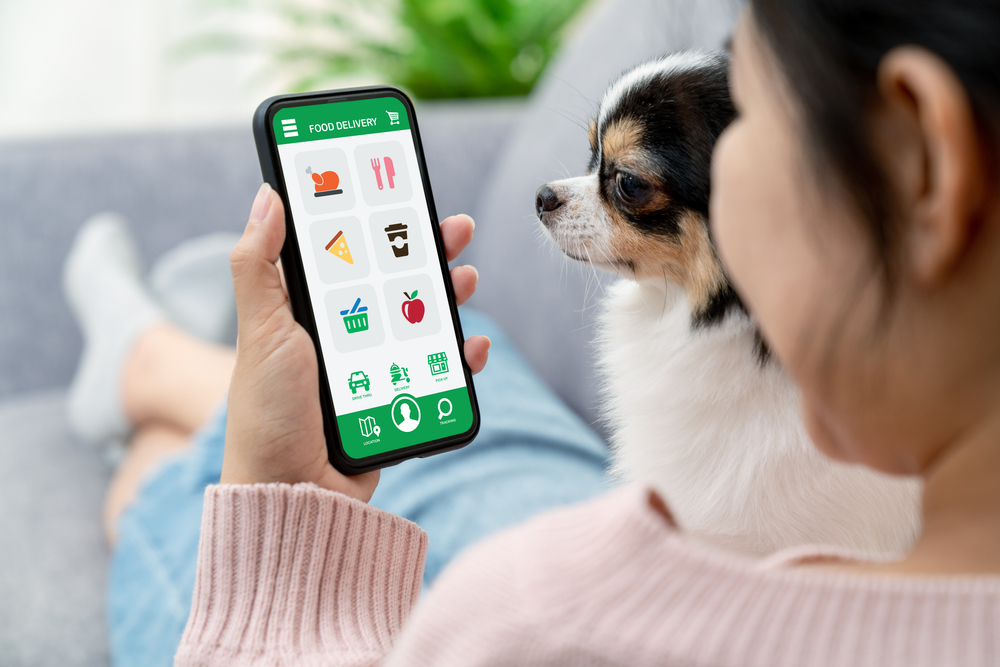 In early March, Amazon encouraged employees in its New York and New Jersey offices to switch to work from home to counter the spread of the virus. However, less than ten days later, the same Amazon announced plans to hire an additional one hundred thousand warehouse workers, couriers and other specialists in the field of logistics and storage in the United States alone. The reason for such an action isthat existing staff can not cope with the steadily increasing volumes of orders. The growing load on the largest online retailer of the planet is evidenced even by the fact that the promised “Amazon Day” and “Next Day” delivery options promised to participants of the Amazon Prime paid program are virtually unavailable for almost a month now: the deadlines stretch for three to four days, up to a week.

It is planned to hire both permanent and temporary employees, and wages for the most popular positions will also be increased. Amazon warehouse workers and couriers are currently receiving about $ 15 per hour, and by the end of April this amount will increase by $ 2 per hour. In an official statement of its plans, the company directly appealed to workers on the streets of the most affected by COVID-19 industries — that is,  restaurant, tourism, entertainment. Amazon appealed “to get involved in our team, at least until everything will return to normal and your former employers will not get the opportunity to return you to their usual jobs.”

According to US SaaS provider Quantum Metric, which leads Yahoo! Finance, in the first two months of this year, the number of online shopping acts increased by 52% compared to the same period in 2019, and the number of unique online buyers increased by 8.8%. Given that these data cover January and february, which remained rather calm, the growth in the turnover of American e-commerce during the first quarter of 2020 in percentage terms will surely be even more significant. For example, in the PRC over the past five days of January and the first five days of February, revenue from online sales of food alone and from the aggregator JD.com alone grew by 215% year-on-year.

NIX Solutions reports that in China, the largest online retail sales aggregators do not just follow the trend, trying to ship customers the required goods in sufficient quantities and timely replenish warehouses and taking into account quarantine restrictions. Since the end of January, they have been proactive, offering their potential partners special conditions for starting cooperation. Thus, Alibaba Cloud has developed and implemented a series of cloud-based e-commerce solutions for companies that have never before been engaged in online trading, and now have to go online just to survive and save their business.

According to the developers, a small or medium-sized B2C merchant, led by a specially trained consultant, is able to create an online storefront on the Alibaba platform and ensure efficient delivery of goods ordered through it for a maximum of five days using these solutions. Similar solutions for more complex sales chains, B2B2C and O2O, deploy a little longer – up to 25 days. The surge in demand for e-commerce services is observed all over the world. In India, local online retailers noted a twofold increase in the number of Internet orders in February, as well as an increase in the volume of the average shopping basket by 15-20% in monetary terms.