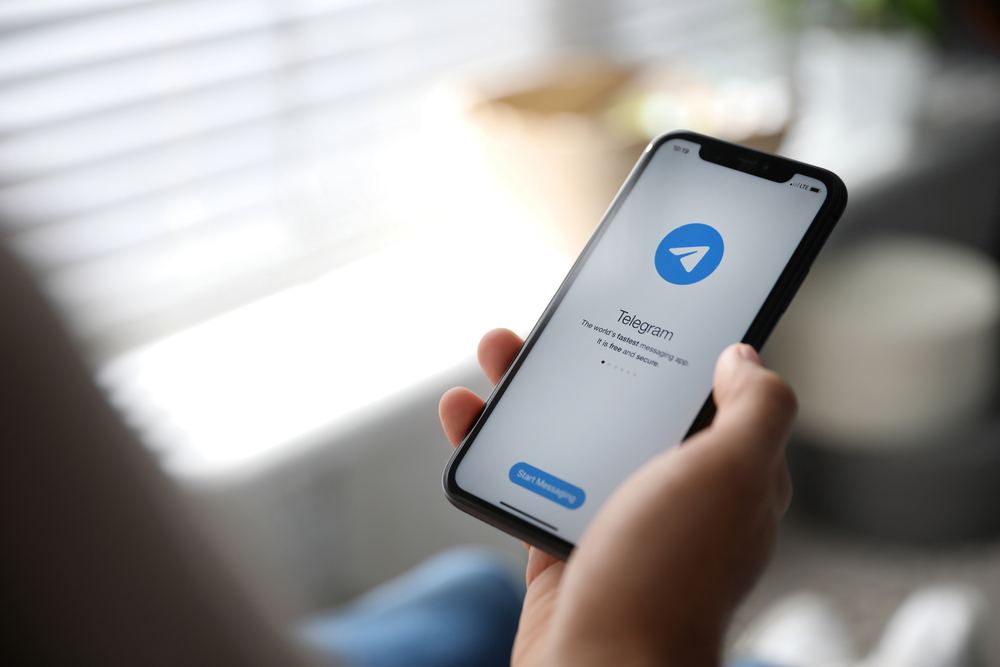 Service analysts note that against the background of blocking foreign social networks and turning off Google’s monetization tools, Telegram showed a significant increase in audience, which led to an increase in the number of placements and the cost of advertising.

The messenger is becoming one of the key advertising tools. According to SearchEngines, budgets for crops and launches through Telegram Ads increased by 591% from March to June. The cost of the placements themselves is also growing. According to a study by SocialJet, in March-June 2022, the cost per 1,000 impressions (CPM) on Telegram increased by 48.2%. If in March-June 2021 the average CPM was $12, then for the same period of this year it has already reached $18.

Not only the cost of advertising is changing, but also the distribution of demand by subject of Telegram channels. In the spring, the channels most in demand among advertisers were those devoted to economics and finance (17% of the total demand), marketing (9%) and urban communities (9%). By the end of June the situation had changed. Channels on the topic “Society, News and Mass Media” (22% of the total demand), “Economy and Business” (14%), and the top three are closed by tapes about entertainment and humor (10%).

If you look at the dynamics of demand separately for each month, then there is a parallel with the news agenda, SocialJet notes. As soon as new opportunities or restrictions appear, there is an immediate surge in advertising crops. For example, when the launch of preferential mortgages for developers was announced, corresponding offers from various banks appeared in financial and IT channels.

Despite the fact that the category “Economics and Business” continues to be the most in demand, a lot has changed within the topic as well. For example, advertising of investment instruments has almost completely disappeared, but there are much more loan offers.

NIX Solutions notes that the situation continues to change, but it is already clear that the volume of advertising in Telegram will grow. SocialJet analysts expect a sharp increase in demand among advertisers in the fall.