Chinese giant Alibaba Group Holding announced a new social and e-commerce development strategy for its cross-border AliExpress marketplace, reports SearchEngines. By the end of the year, the holding plans to attract 100 thousand bloggers to promote products presented on the platform. 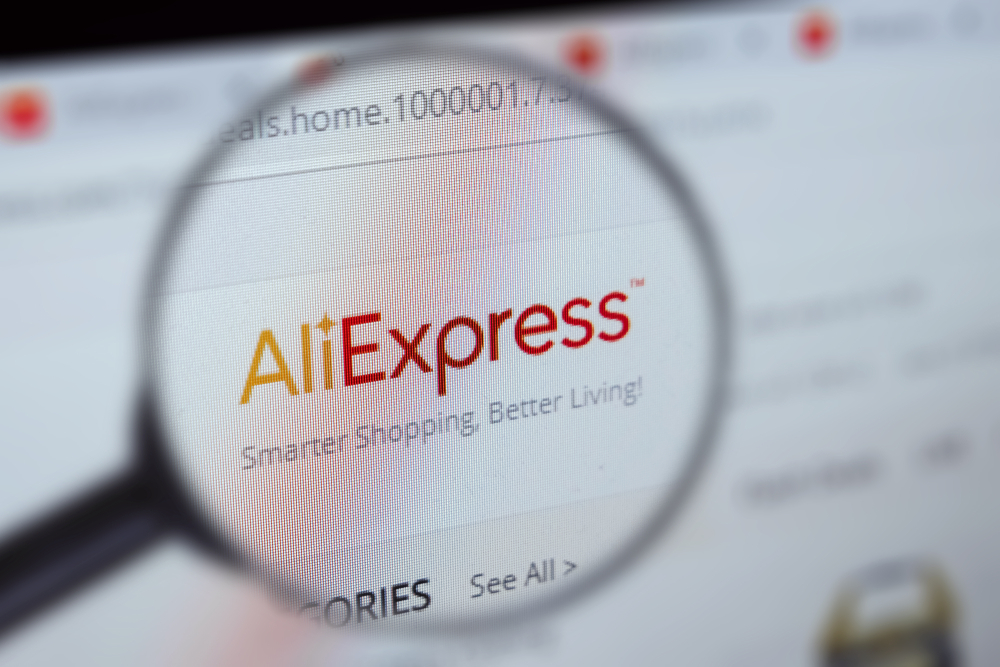 Initially, the program will focus on Europe, where most of the users of AliExpress are located in Russia, France, Spain and Poland.

This successful social commerce strategy in China will be implemented overseas through AliExpress Connect, notes NIX Solutions. The platform should become an intermediary between brands and influencers, ready to offer their advertising services.

Within three years, Alibaba plans to attract more than 1 million bloggers to the program. It is also expected that it will include at least 100 opinion leaders, each of whom will earn more than $ 1 million per year.