Advertising is still not very popular among Internet users, as most of them still have a negative attitude towards advertising inclusions on the resources they visit. This is especially true for video ads, which are considered annoying by more than two-thirds of users. However, compared to the 2018 data, it can be seen that ad dissatisfaction is declining. These findings are highlighted in a new study by AudienceProject on attitudes towards advertising and the use of ad blocking. 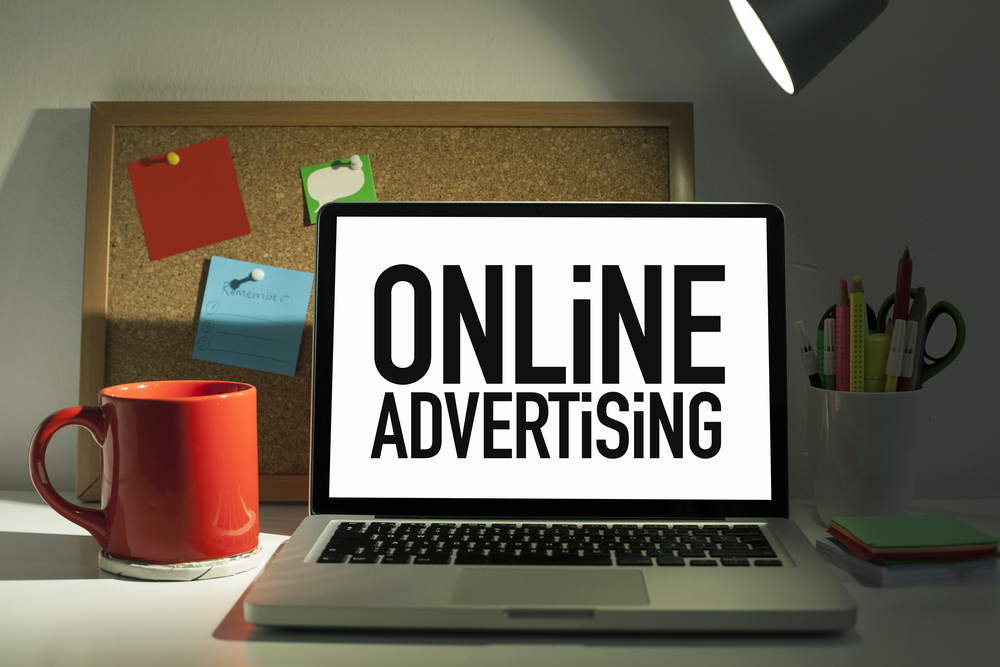 Thus, of the seven countries in which the study was conducted, only the United States showed an increase in dissatisfaction with advertising on websites and in online videos, reports SearchEngines. For example, in Denmark, the number of those who are annoyed by advertising on websites decreased from 61% to 57% compared to 2018, in the UK – from 57% to 54%, in Germany – from 49% to 43%.

Analysts still find it difficult to say whether the improvement in the quality of advertising and users’ getting accustomed to it is the reason for the decrease in the use of ad blockers. However, according to the study, these numbers are also decreasing.

From 2016 to 2020, the share of online users using ad blockers decreased in all countries. Today, less than one third of Scandinavians use ad blockers, in the US the number of ad blockers has dropped from 52% to 41%, and in the UK from 47% to 36%.

Only Germany demonstrates stability, where almost half of Internet users use ad blockers, and over 4 years this number has not decreased much. It is noteworthy that the Germans use mobile ad blockers the most in the world – they are installed by 12% of Internet users. For comparison, in the UK the number of such users is 2 times less, and in Denmark it is only 2%.

The study showed that despite the increase in loyalty to online advertising and the decrease in the use of ad blockers, the irrelevance of displayed ads is still a big problem.

In most countries, more than half of Internet users consider advertising to be useless. In Finland, this applies to more than three quarters (77%) of users. And only about every tenth person thinks that the displayed advertising is relevant for them.

NIX Solutions notes that in May, the audience of the anonymous browser with a built-in Brave ad blocker exceeded 15 million and reached 15.4 million users.