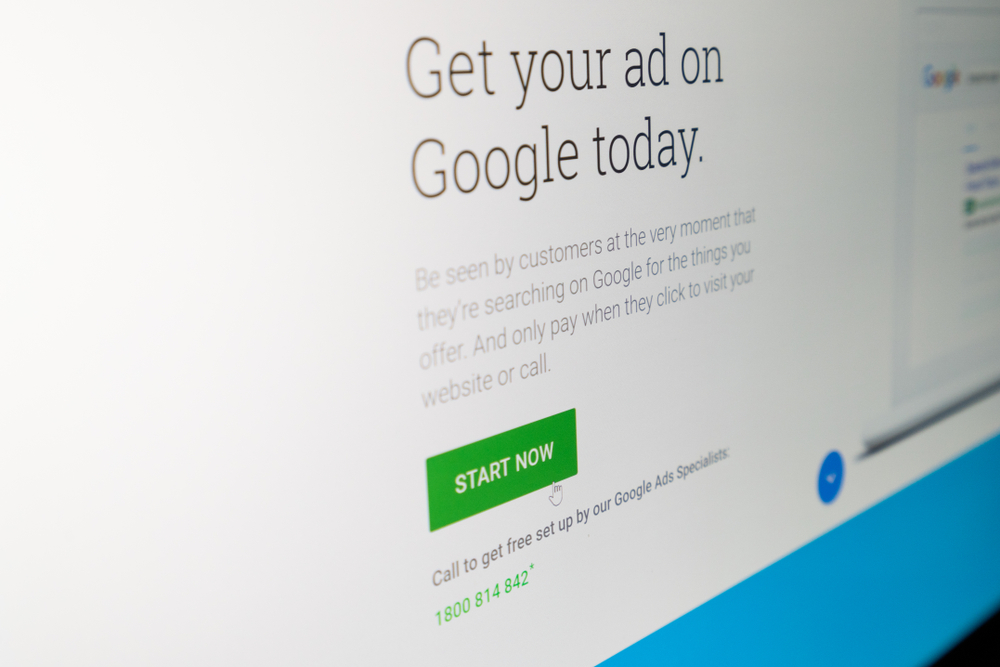 Signals for programmatic selling ads. This is a new card in your Overview summary that will help you evaluate the performance of your programmatic video inventory. On the card, you can see data on impressions, fill rates, effective CPM, and eligible queries.

Real time report. Google Ad Manager reduced access time to historical data to two minutes. This will allow you to quickly correct errors when placing ads in live broadcasts – before the next commercial break.

In addition to these three tools for advertisers, Google has released a tool for publishers called YouTube Ad Display Checker, notes NIX Solutions. The tool lets viewers know which ads are being shown on their videos and why.